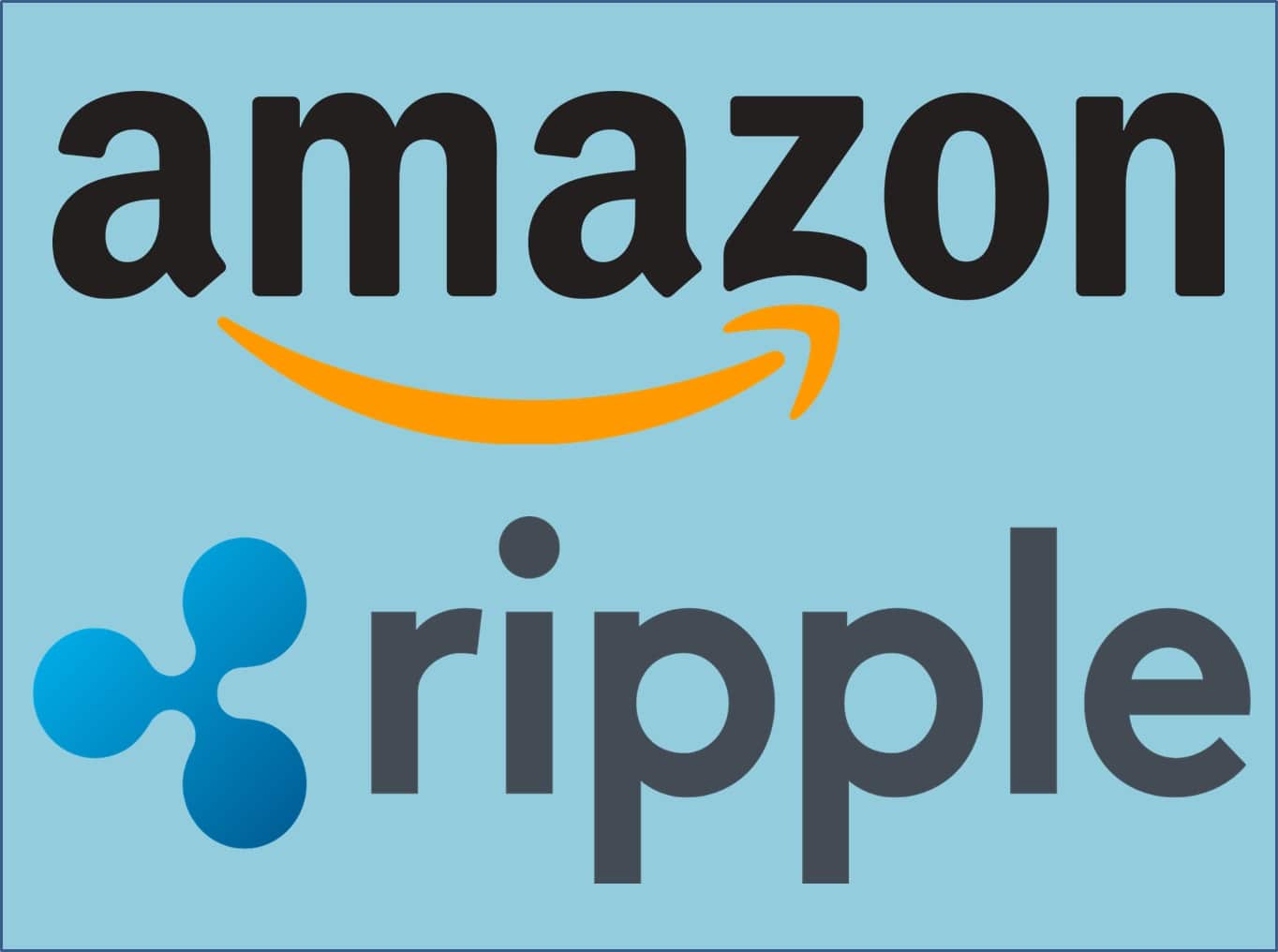 Cryptocurrency gift card services are really leading the way for cryptocurrency adoption. The majority of such services are dominated by Bitcoin and allow customers to transfer their Bitcoin for gift cards that can be spent at a number of retailers. Often, these gift cards take both a digital and physical form so can be spent online and in store. With their latest addition then, Bitcoin Superstore look to be enabling XRP payments at your local Starbucks, among other chains and famous brands.

Bitcoin Superstore current accept payments in Bitcoin, Bitcoin Cash, Dash, Ethereum, Litecoin and now XRP, expanding their portfolio and taking bold steps towards the adoption of XRP. Now of course, payments made here don’t go direct to the retailers, so this isn’t a case of ‘Amazon now accepts XRP’, instead, it is more a case of Bitcoin Superstore purchasing gift cards that have a cash value at certain stores, in exchange for XRP.

If anything, this is a bold business model as it puts the repurchasing of prepaid gift cards in the hands of the volatile cryptocurrency market.

Is this really the future for cryptocurrency adoption?

As stated, this sort of project is no longer hot off the press, it’s actually quite common to see websites like this. This is however the premise of cryptocurrency adoption and its important to consider how these gift cards, traded for cryptocurrency seem to be the first real world, crypto x FIAT bridges that in turn, allow big companies to be paid, in some sense, with cryptocurrency.

The really important consideration is that, if for example Amazon start selling lots of gift cards to companies like Bitcoin Superstar, they are more likely to start looking into running a similar project of their own. When they do, they will see that they too can simply just build an XRP wallet and then send products out to the creditor, skipping the need for a gift card, and a middle man crypto-handling service as that’s what these companies are in essence.