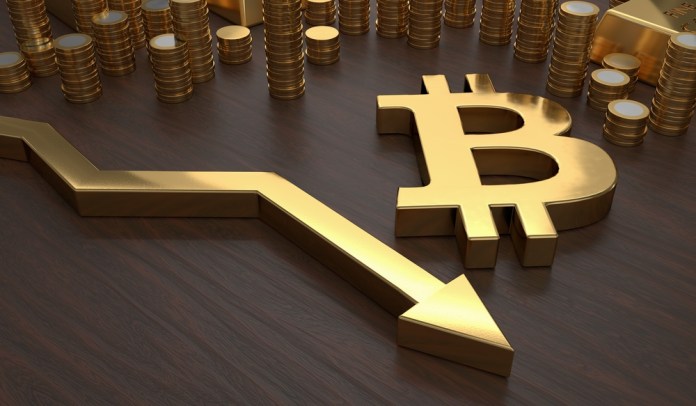 Bitcoin price corrected higher above the $7,050 level against the US Dollar. BTC/USD failed to move past $7,150 and is currently under bearish pressure.

The 2-hours chart of BTC/USD indicates that the price spiked above the 23.6% Fibonacci retracement level of the last downward move from the $7,700 swing high to $6,881 low.

However, buyers failed to keep the price above the $7,100 level, resulting in a bearish reaction. The price declined and broke the $7,050 and $7,000 support levels and is currently trading near $6,970.

More importantly, there is a crucial bearish trend line with resistance near $7,200 on the same chart. Above the trend line resistance, the next important barrier is the 50% Fibonacci retracement level of the last downward move from the $7,700 swing high to $6,881 low at $7,293.

To sum up, there are bearish signs on the 2-hours chart of BTC/USD, indicating that the bitcoin price remains at a risk of more declines below $6,900.

Is Google Influencing The Price Of Bitcoin?