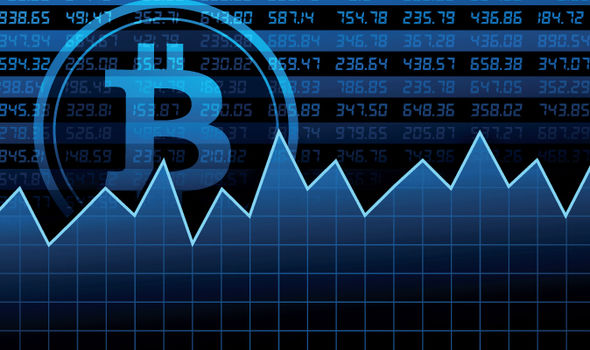 The headlines today have been riddled with theory that points towards a number of issues with Bitcoin that are now leading experts to believe that Bitcoin can’t peak again this year. This means, many now expect that Bitcoin will continue to exist under a value of $10,000.00 for the next few months and into 2019. After this point, we can’t guess what might happen, but, as you might have guessed, many do expect the value of Bitcoin to start to pick up again.

This pessimism comes off the back of many months of down trends and negative movements. Bitcoin has remained especially volatile and has been responsive to many global issues and news stories that have in turn impacted its price. As we know, when Bitcoin moves down so do the rest of the markets, therefore, as it stands cryptocurrency is at a low price and, if these reports are true, will continue to exist at a low price for the majority of 2018.

Okay, let’s bear in mind that we are still way up from this time last year, so it’s not really all doom and gloom.

Well, according to Cryptovest, there are five things that are stopping Bitcoin from peaking again in 2018.

Firstly, miners. As Hashrate increases and as values fall, mining has gone from being a profitable activity to actually being an activity that costs money. Alongside this, the cost of mining equipment has gone up, making Bitcoin mining almost totally pointless. This will continue to be the case until the price of Bitcoin moves up again, and of course stays at that level.

Next, according to Cryptovest, retail entities are now less interested in Bitcoin:

“Demeester refers to the findings of the Gallup survey conducted last quarter and showing that less than 0.5% of US investors were considering buying Bitcoin in the near future. Besides, Google search trends and merchants data are not supportive either.”

Finally, the lack of a Bitcoin ETF, which is now unlikely to happen this year, could be limiting Bitcoins chance of flying up once again. According to Cryptovest:

“Demeester believes the first Bitcoin ETF won’t be approved this year, which might upset those waiting for this move next month. But when it eventually happens, the market may go ballistic as it will make the asset much more accessible for retail investors. He reminds that after the launch of the first gold ETF, the gold price rallied by 350%, and hopes something similar might happen to bitcoin.”

What should we deduce from this?

Overall, the price of Bitcoin may spike again this year. We could see it reach $10,000.00 which in itself would be a spike. Moreover, Bitcoin could reach $20,000.00 again. The above points though, all things considered, do seem to indicate that at the very best, Bitcoin will struggle to see any spikes throughout the rest of this year. Indeed, the current market climate also reinforces these points.

71 Million In Bitcoin Transactions In 2018